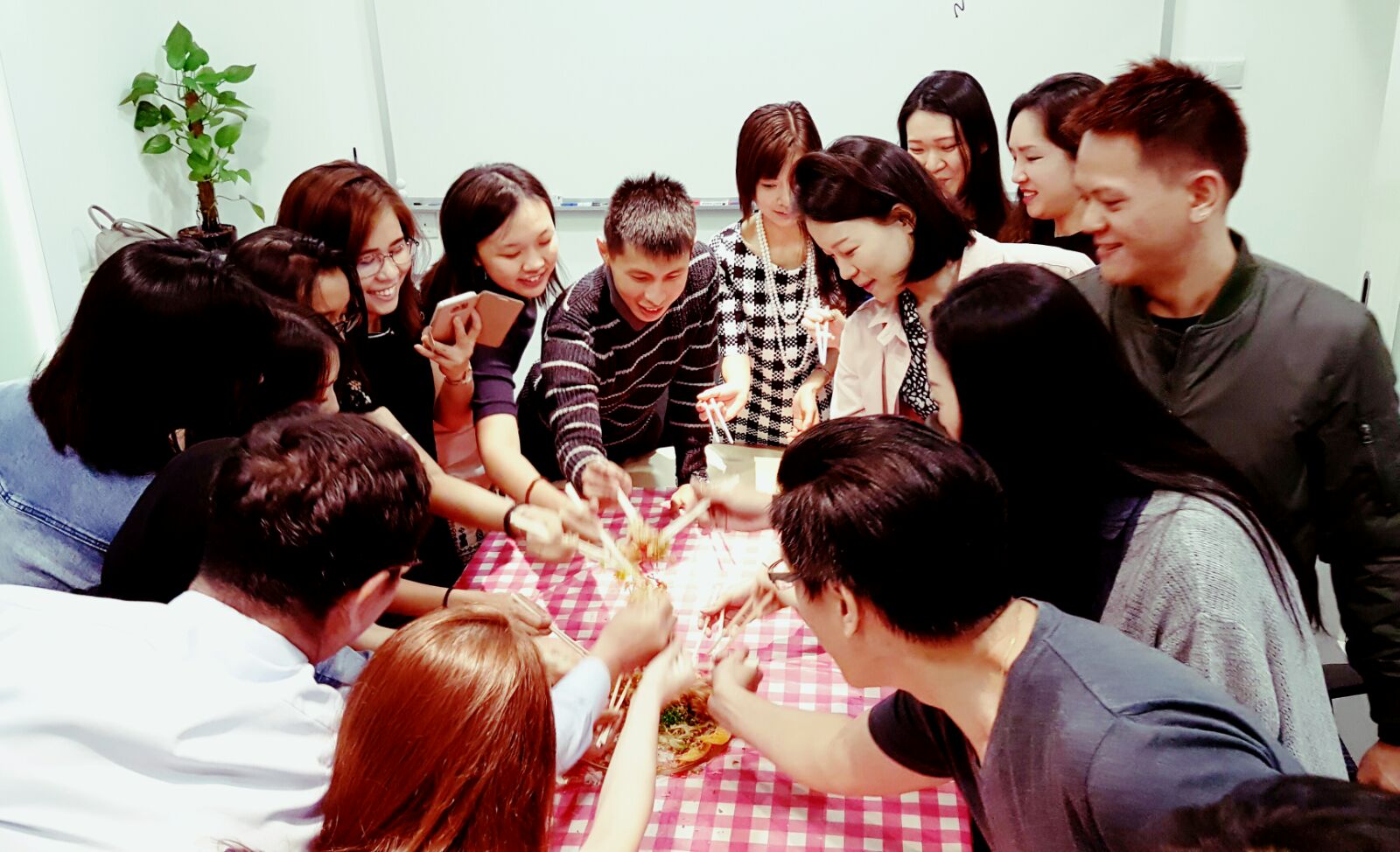 Renri (Chinese:人日, literally Human Day) refers specially to the 7th day of zhengyue (正月, the first month in the Chinese calendar). According to Chinese customs, renri was the day human beings were created. It is celebrated not only in China, but also other regions influenced by Chinese culture.

Eye Level is based on an educational principle where students learn at their own pace. When an instructor understands the learning needs of a student, the teaching is most effective.